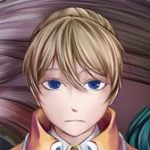 aka Patron Demon of the Sin of Pride

I have two alternate accounts. 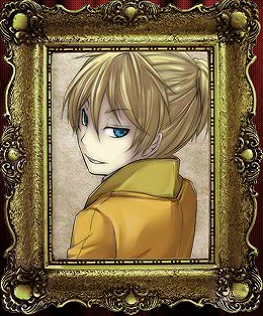 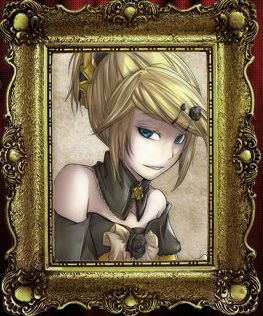 Hello, I am King Alexiel Lucifen, one of the Twin Rulers of the Kingdoms of Lucifenia, Marlon and Beelzenia of Evil's Empire. I rule with my sister, Princess Rilianne Lucifen. Together we are the Patron Demons of the Sin of Pride, Demon of Pride for short. Now, bow down and obey us!

I became the Demon of Pride when I stole the Sin of Pride from the old demon. She is still alive, just with out a sin. With becoming a demon I gained some cool powers. As the Demon of Pride I can possess people, controlling the to do my biding, being Pride, I am able to fuel people owner's arrogance, vanity, and selfishness, turning their doubt into confidence and then hubris. I'm also able to freely travel between each mirror, allowing me to affect multiple individuals over great distances. Being only half demon I can switch between being alive and being dead. Here is a full list of my powers:

I started getting into Evillious when I was looking for more Kagamine songs to listen to. I that is when I found Daughter of Evil I watched that and went on so Servant of Evil, Message of Regret and Re Birthday. By then I was hooked. It was until much later that I went searching for info and the Vocaloid wiki and found out about the rest of the Seven Deadly Sins, so I watched them. After mining for info I found out the story was a lot bigger then I thought. Not to long from then, this wiki came out. Around that time Moonlit Bear came out and I got into the Original Sin Story quickly.

Here is a gallery of the framed picture the came from the website, Deadly Sins of Evil(悪ノ大罪) (Note: Octo made the ones for Eve Moonlit and Mayrana Blossom. Also all of the OSS but were were done by me with the exception of Eve, Elluka Chirclatia and Levia.)

Haru Netsuma
Add a photo to this gallery

Add a photo to this gallery

Keel Freezis
Add a photo to this gallery

Heidemarie Lorre
Add a photo to this gallery

Gakuga Octo
Add a photo to this gallery

Bruno Zero
Add a photo to this gallery

Add a photo to this gallery
Retrieved from "https://theevilliouschronicles.fandom.com/wiki/User:Alexiel_Lucifen?oldid=188873"
Community content is available under CC-BY-SA unless otherwise noted.