The Evillious Chronicles Wiki
Register
Don't have an account?
Sign In
Advertisement
in: Albums, Seven Deadly Sins Series, The Lunacy of Duke Venomania,
and 15 more
English

Seven Crimes and Punishments is an album released by Akuno-P on February 25, 2015. Announced as the second full-length album by mothy, it features 15 songs and the limited edition includes a booklet and a story of the same name. The album's jacket was illustrated by Ichika. 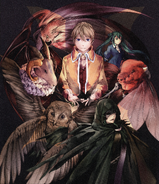 Front and back standard edition cover of the album

Limited edition cover of the album

Booklet illustration of Hänsel and Gretel and the vessels of sin 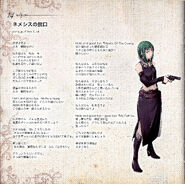 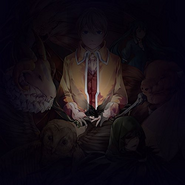 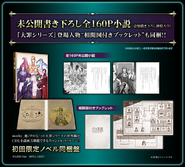 A poster promoting the album 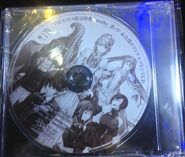 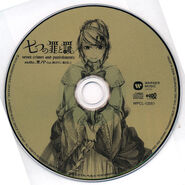