Original Sin Story -Act 1- is an album released by Akuno-P on August 11, 2012. It was first distributed at Comic Market 82 and features seven songs along with a 12 page booklet. The album's jacket was illustrated by Ichika. 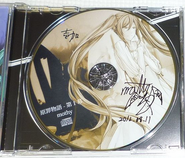 The CD signed by mothy and Ichika 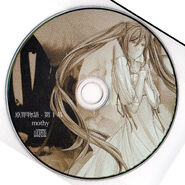