Lucifenia Trinity
Original Sin Story: Complete Edition is an album released by Akuno-P on August 16, 2015. It was first distributed at Comic Market 88 and features twelve songs along with a twenty page booklet. The album's jacket was illustrated by Ichika. 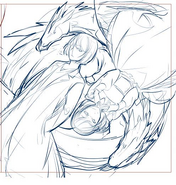 The back cover of the album CD case by Ichika 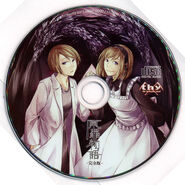 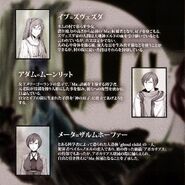 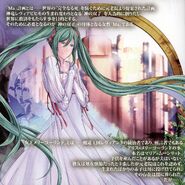 Illustration of Eve with Act 1 commentary 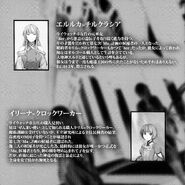 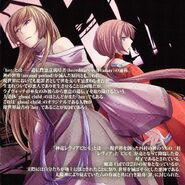 Illustration of Elluka and Irina with Act 2 commentary 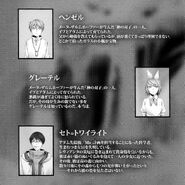 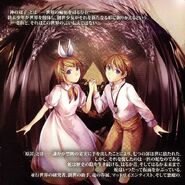 Illustration of Hänsel, Gretel, and Levia-Behemo with Act 3 commentary
Add a photo to this gallery

Retrieved from "https://theevilliouschronicles.fandom.com/wiki/Original_Sin_Story:_Complete_Edition?oldid=195409"
Community content is available under CC-BY-SA unless otherwise noted.