Magic[note 1] was the supernatural power employed by certain beings and societies throughout the history of the Third Period. Capable of performing the otherwise impossible, the art of magic was practiced by both gods and humans, although waning in practice and belief in the Third Period following the Levianta Catastrophe.

During the Second Period, the advanced technology of earthling societies was able to achieve seemingly impossible feats, such as the manipulation and movement of someone's soul and the creation of artificial life. After the construction of the Third Period, the Second Period technology brought to facilitate its creation was buried in the northern region of Evillious around BT 528.

Magic as a practice also became widespread among the humans of the Third Period, allowing practitioners to achieve physically impossible feats without the aid of any technology at all; similarly the earthlings who had arrived at the Third Period reincarnated into various magical forms, including gods, demons, and forest spirits.[1]

Not long after their societies began to form, humans of the Third Period began excavating the legacy of the Second Period, regarding the advanced technology as magical in origin. They congregated around Sin and founded the Magic Kingdom Levianta at the site of its excavation. Utilizing the super technology and worshiping the gods Levia-Behemo, the Leviantans developed into the most advanced magical society in the world. As time progressed, the study and practice of magic became widespread on the Bolganio continent.[1]

After Levianta's destruction in the Levianta Catastrophe of EC 013, a vast majority of mage families were wiped out, leaving only the shamans scattered around the Evillious region and the few surviving bloodlines settling on the outskirts of Levianta's territories.[2] As the centuries progressed, magic became a rarer and rarer art and shamans began to die out with the rise of formal medical professions.[3]

By the 6th century EC, magic was regarded as little more than myth. As time continued to pass, magic use continued to diminish in the Evillious region and only a handful of practitioners existed.[4] An exception to this decline was Jakoku, which had surviving mages well into the EC 550s; the Crimson Robed Masses was made up of these local magic users.[5] The 10th century EC saw a return of widespread belief in magic as a response to the breaking down of the rules of the Third Period.[6] Similarly, although individuals with real magical talent remained low in number, the century saw a rise in magic practitioners.[7]

Due to the skill of the earthling scientists that created the Third Period, magic was part of its laws.[8] Magical energy could permeate a place, making up an atmosphere;[9] the properties of the physical environment also had an effect on an individual's magic power. Aside from this, magic was influenced by the moon's phases.[10]

Magic was practiced by humans in the Third Period. All humans were born with varying degrees of magic potential,[11] although this potential needed to be honed with training in order for the person to actually practice magic.[12] As civilization progressed, the people of Magic Kingdom Levianta were able to organize spells into systems,[13] as well as imbue objects with magic, creating magic tools.[14] Conversely, the Second Period artifacts they excavated made magic easier to use.[15] There were also some families in the Magic Kingdom who specialized in a certain type of magic spell or ability.[16]

Tied to a person's body and soul,[13] a person's life force made up part of their magical power.[17] It could thus be used up, although replenishing over time.[18] Some individuals were also randomly born with magical abilities from gods and demons, called "inheritors".[19] As a whole, magical abilities could be passed down to a person's descendants, as with the case of the Loop Octopus Clan's prophetic dream ability.[16] It could also be suppressed by Second Period technology.[18] Aside from humans, magic could be used by gods, demons and spirits, which all had much more magical power.[20] Said power could be lent and borrowed at will.[21] 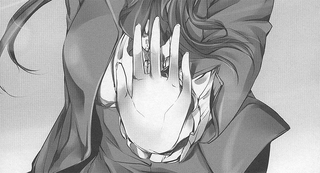 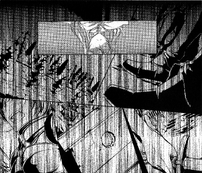 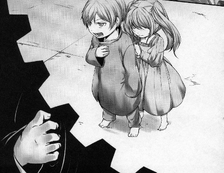 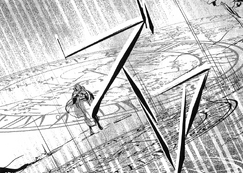 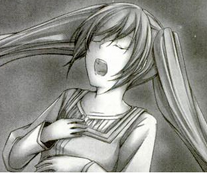 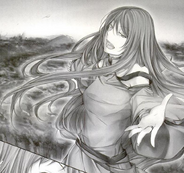 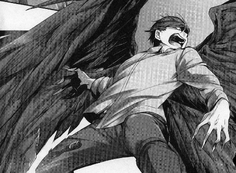