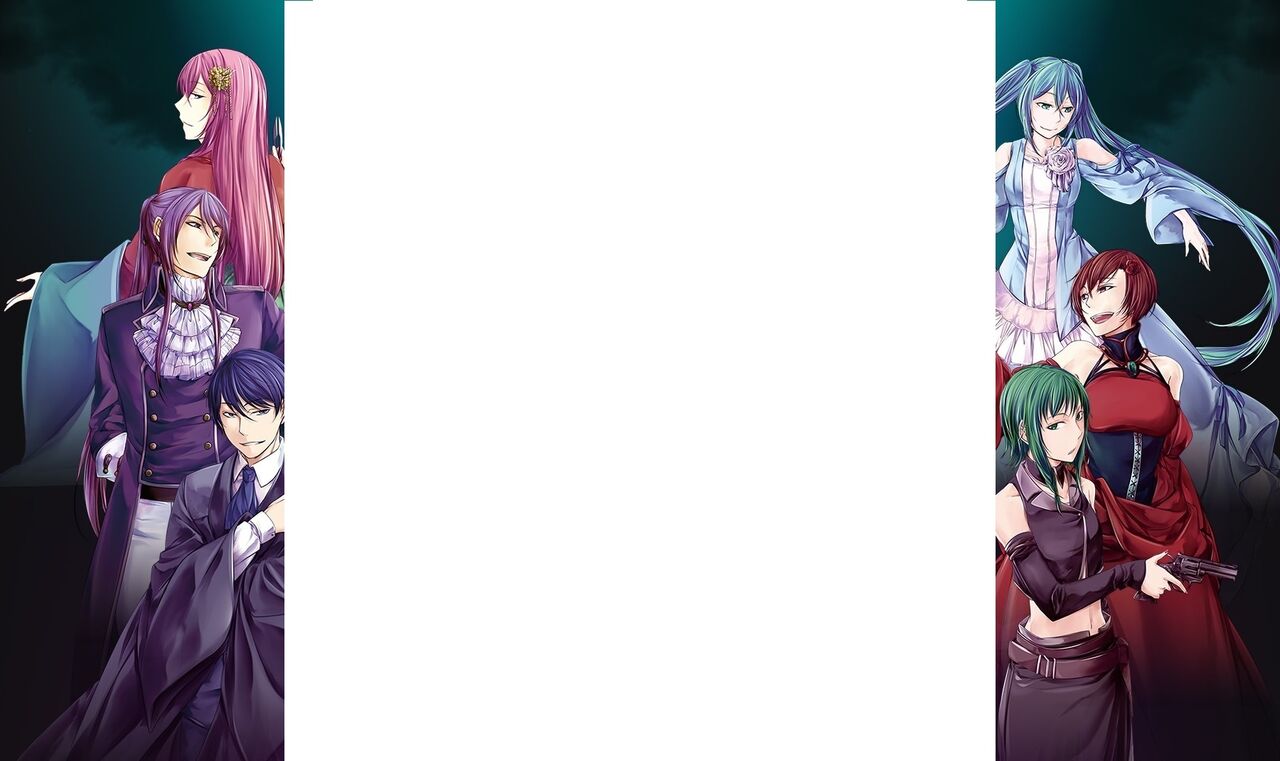 This is a forum for discussing an overhaul of the "magic" category (and every page listed in it) as it is currently on the wiki. Please direct all comments, input, questions, and concerns about this overhaul to this thread.

As I stated on the Article Cleanup Thread, the way that we have magic and magic pages written up right now is misleading and misunderstands some mechanics of the story. I went into this with a lot more depth on the cleanup thread, so I won't go into all of it here. This thread is for discussing new ways to handle magic from now on.

I mean they do have something in common, they're not born/made naturally as there is something magic involved. Irregulars defy the laws of god, Choul Children are created with Leviantan tech, and Mud Dolls are made with some sort of magic.

(edited by Misstress of the heavenly yard)
0

Leviantan tech isn't explicitly said to be all magic, though. As far as it's shown, Ghoul Children are a product of Sci Fi "artificial human" technology, not magic. We also don't even really know how Lich makes mud dolls except that it involves special mud.

GreekTelepath wrote: I've drafted a page for Incantations in my Sandbox. Any input on it would be appreciated.

Any criticisms/suggestions on this before I implement it? Giving this discussion 48 more hours.

I think mothy's been a little too vague to come up with real, hard and fast rules surrounding magic. This page does look good though.

I wonder though if we shouldn't distinguish between spells that are just a matter of incantation, and those that involve ritual (like the memory wiping thing Venomania does).

I also can't entirely remember but isn't Clockwork's Secret Art and Body Swap also incantation magic? For Secret Art in particular I think it's a more involved incantation that we aren't fully shown, but still.

Body swap also involves touching the person you're swapping with, so that might make it a little harder to place.

Maybe there can be a separate Rituals page? It would include the memory-wiping, the rain-summoning ritual (where you sacrifice a ziz tiama) and the reincarnation ritual (the one Elluka performed on Michaela and Gumillia).

Clockwork Secret Art and Swap Technique are planned to have their own pages, but they could have sections on Incantations.

Seeing as there are no objections, I'll be implementing the Incantations page.

I'll also be updating the Spell Songs and Inscription Marks pages with the new format.

I'll be implementing the Gestures, Rituals and Magic Abilities pages as well.

Someone should probably make a page about mud dolls, given how important they are.

(edited by Misstress of the heavenly yard)
0

I personally don't think we have information on them to make a page, although feel free to draft one.