I wasn't sure if there was a thread for this already. I couldn't find it but if so I apologize for making another. Anyway I made this thread specifically for new character avatar suggestions or for suggestions for updating.

With the HD image of Hansel and Gretel I wanted to suggest these avis for them so they can match with Levia and Behemo and I think they look better than the on from SCaP. I also wanted to suggest updating the avatars of all the characters who now have HD art uploaded of their avatar source so they look better quality.
(edited by Eneight)
0
...That's Ron? I thought it was a smaller Eater given the comments about "a body he can fit in the ship with."
(edited by A Fandom user)
0

Not to mention, he's wearing the same shirt as the Ron above (only wearing a vest over it).

The hair is a generic slicked-back look, both of them, and the shirt is a generic white shirt. Forgive me for assuming that the guy with slicked back hair and a generic outfit was a guy who normally interacts with the twins.

I mean, I didn't mean to sound judgmental, it's just that Eater looks extremely different from Ron physically, particularly in the face. The slicked back hair might be generic (the shirt might also be, but the collar is identical to the one he has on above and Eater has never been show to wear a shirt like that) but there's literally nothing else they have in common.

When she said "smaller body to fit in the theater", she meant, "smaller than the giant world eater body that he is currently inhabiting", not "smaller than the human form that he has already been established as favoring for his look".

Speaking of Eater, should we change his too, now that Ichika released that clearer pic of him with the other Climb One members?

Ichika drew another Ron so here's an avi of that.

If there are no objections, I’m giving this avi a pass. 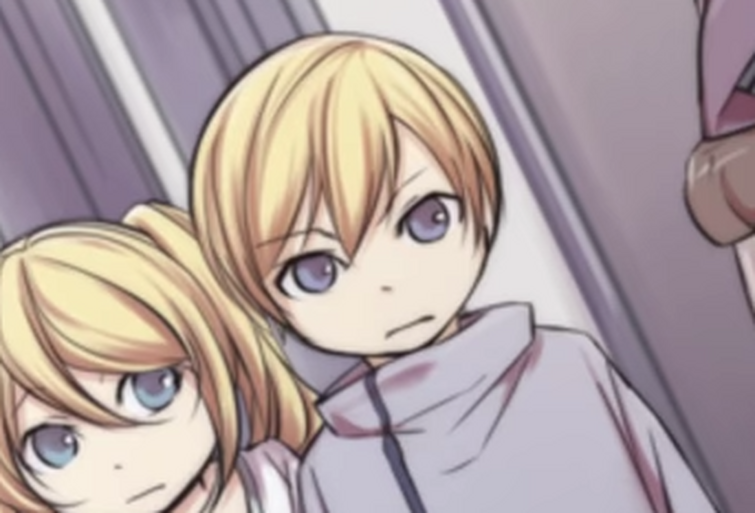 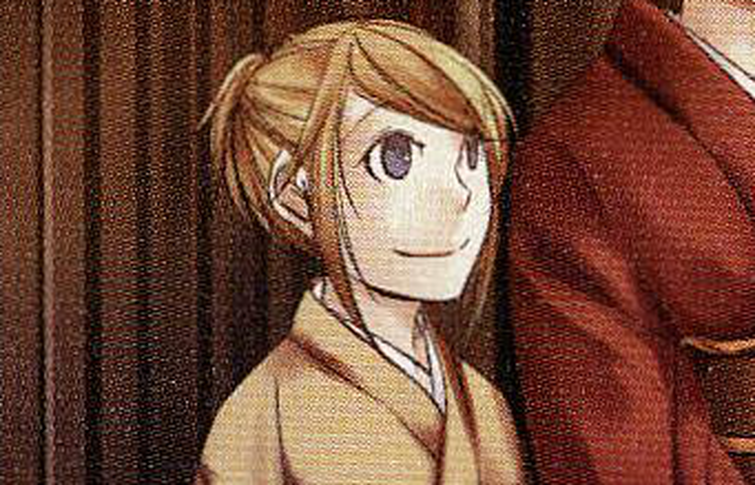 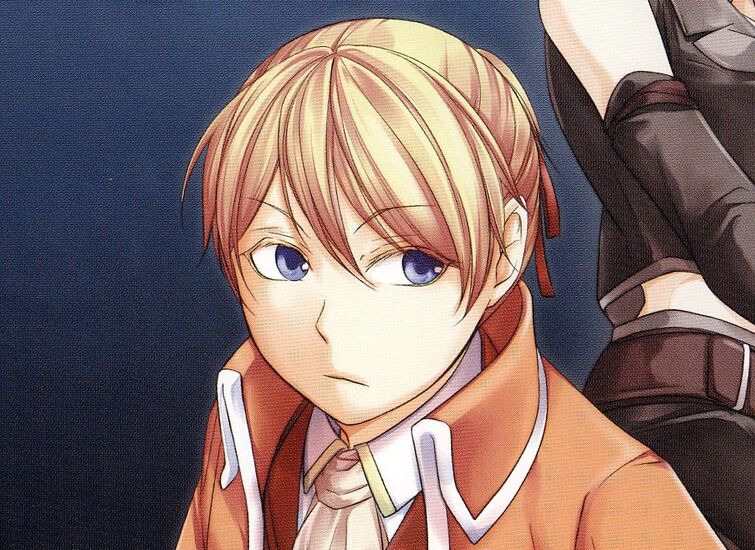 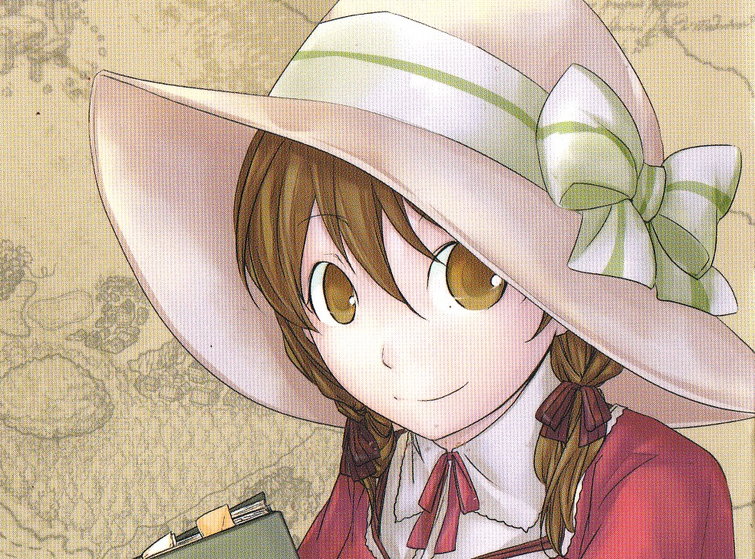 Well, I think the suggested image is a lot more cleaner than the avatar currently used. Although her look is not so dynamic, both images have some similarities, such as the fact that Yukina is wearing her hat (which she only wears when traveling) and that there is also a map of Evillious behind her, the latter representing Yukina's desire to explore the world. She is holding her notebook, something with huge personal significance, symbolizing her love for writing and tooking notes to make stories.

Those are good points! (especially the notebook part.) I do agree with the suggested change for Yukina, then.