What's on your mind?

So I got bored, so i made Conchita in Gc, ive been listening to the songs in the gluttony arc, its kinda confusing and they sound really good, but once you read the lyrics, its pretty easy to understand, alot of the videos have comments explaining whats going on, the Nemesis arc is really interesting too, ill make her next probably 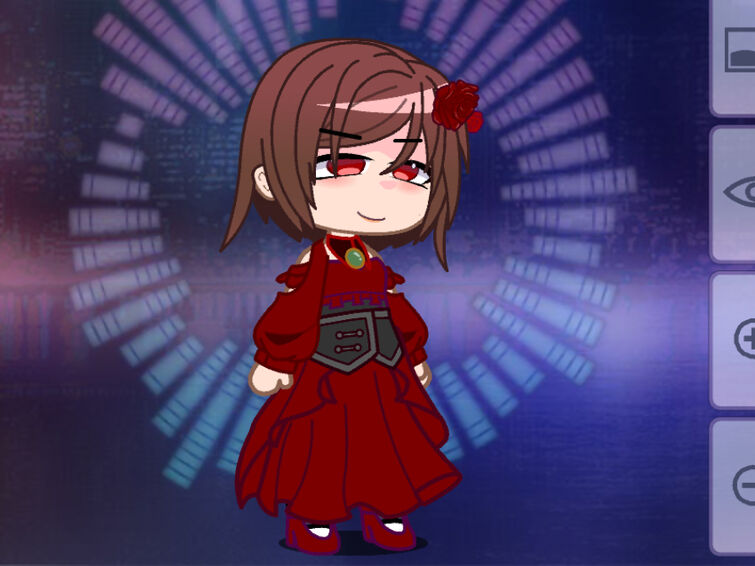 I've been trying to figure out in which order I should listen to the songs but I haven't slept since yesterday and my brain isn't working and there are too many and I honestly just don't understand what the hell I'm supposed to do so if someone could tell me the order of the songs (by lore not release date) that'd be great.

Kinda new to the fandom so I'm not really that knowledgeable about the lore haha...

Anyway thanks in advanced!

Are Nemesis and Gumillia different people? Are they the same? They are family? They are both masters of the hellish garden! I don't understand Anything! There is no information or references or photos or videos or anything about this or I can't find it.

It's here, not done. But I'm still working!

Guys, I have no idea how to do it, but it seems the wiki's layout has changed and the background picture doesn't fit right anymore. Anyone know how to fix this? 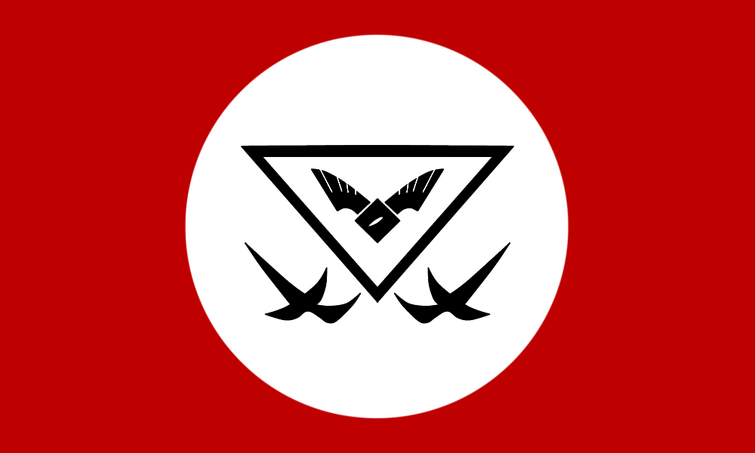 I don't plan on being on this wiki much but I just felt like leaving this here. This flag is meant to represent Elphegort when it was ruled by Nemesis late in EC. Hope you like it.

Hello everyone, not too long ago I made a page for The Song of the Cowardly Black Bird because it did not exist yet (https://theevilliouschronicles.fandom.com/wiki/The_Song_of_the_Cowardly_Black_Bird#English_). Unfortunately I'm not all that great with editing wiki pages and I'm also not an expert in the series, so there's still a lot of information that is lacking. I hope someone is able to edit the page further.

The Song of the Cowardly Black BirdThe Evillious Chronicles Wiki

This isn’t really a discussion but just look

I have made the Evillious main characters with Gatcha Life!

You may keep this 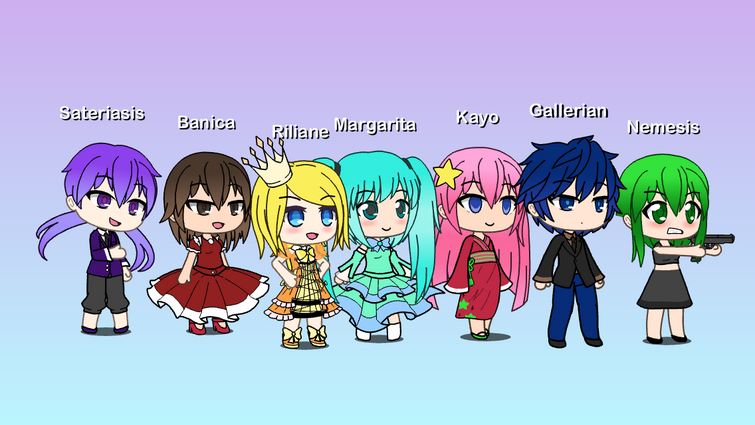 Hey, guys, I was going to ask you this; if the Daughter of Evil franchise is a major out of all the Evillious Chronicles, will there be a movie about it? This is going to be a Japanese-American animation for the fans who fancy the EC, so here's the voice cast:

So in the Heavenly Yard story, Sickle is said to have transformed Levia and Behemo's bodies into a twin-headed dragon. The Muzzle of Nemesis novel also says Held and Hazuki inject them with a drug that can transform human's body in to dragon. However, the their wiki pages don't say anything about that. So I want to ask, what really happened to their body before the Climb One crashed? Did they really become a dragon?

This means the novels, songs, anything Evillious related- what was the scariest moment to you?

For me, the scream from Moonlit Bear will always haunt me.

Hi I’m a new fan! I just started reading the translation of OSS Crime and I love the music too!

Whats your guys’ favorite OSS song? Mine is Escape of Salmholfer the Witch!

Im also a little confused on where to go from here, so does anyone know a good order on where all the songs in evillious piece together? And the order to read the novels? I need some help xD

By the way should I learn basic Japanese before diving in? For the novels I use pricechecktranslation’s site and slugtranslations’ site. Are there any other novels not on their websites? I know I’m asking a lot of questions and I’m sorry xD

I posted this theory of mine on Eve's page once in reply to another person but I doubt anybody really saw it or anything and I just want to start a discussion about it so:

I think the reason the kidnapping of Hansel and Gretel is the original sin is due to the fact their the product of Project MA, of the God's Seed. Their the mortal bodies meant for the twin gods Levia and Behemo (and basically their Levia and Behemo's reincarnations all things considered). Kidnapping them and 15 years later freaking abandoning them (even though the abandonment part isn't the original sin) would likely be considered a HUGE sin to the Church and to the Magic Kingdom Levianta in general due to the fact Hansel and Gretel are the Twins of God and thus would be huge religious figures.

(Personally, To me this make sense when I listen to it this way)

(Then back to Seven Deadly Sins Series)

(Pls note that this is just what I know and prefer) THANK YOU for reading my long post.

Title. I'm thinking maybe Miku because I thi k she's just easier to use than a lot of Vocaloids. Maybe Rin since thats Mothy's favorite Vocaloid so he'd probably want to learn how to tune her as best he can? I genuinely have no idea :/

In a sense which Vocaloid do you think he's the best at tuning overall and you like him tuning because of that. I acknowledge most of you will probably be biased ever slightly so :/

I dunno, I just do. Then again I haven't heard the one with vocals in a while so oof.

Off vocal of Project MA I found on Youtube: 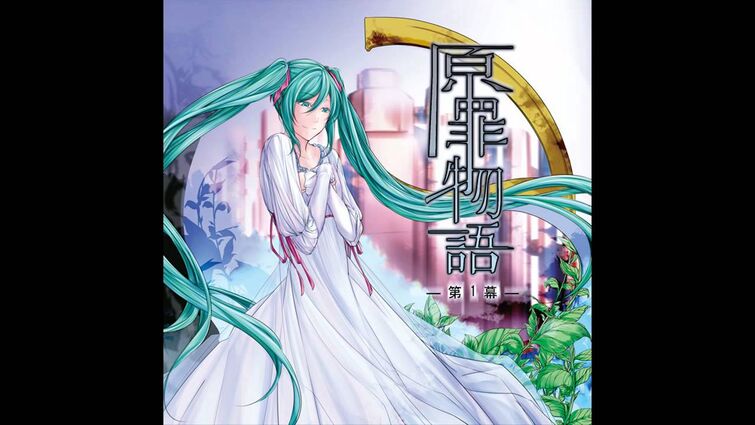